Called Something Else in UK Pubs: Rivers of London 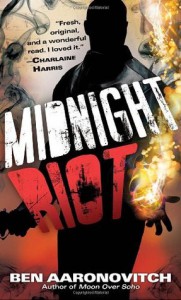 So I picked this book since it was published in 2011 and met the criteria for my BL space. I am glad I finally got around to reading it, since I've been meaning to for more than two months. I liked the main character, Peter Grant. I also enjoyed his teacher/master Nightingale and the weird setup they had with Molly (whose a maid) and their dog Toby. That said, I wish the world building had been tighter. There's a lot of you have to wait til you are trained longer scenes and I felt like Peter was just flying by the seat of his pants. Also, Peter's libido and his attraction to every female it felt like got a bit wearing after a while. It was good though to read about a biracial police (peace) officer in London working for a special magical division. Think Harry Dresden meets Dr. Who.

I thought that the first POV by Peter Grant was a good idea. I now wish though maybe we could have slid into Nightingale's head a bit too. Peter I don't think was written consistently throughout the book. We are initially told he just drifts off during police scenes and does not have what it takes to be a detective like his friend Leslie. But when someone notices Peter's special abilities, he is picked to work with Inspector Nightingale, the last wizard in England.

Other characters I wish had been developed more. I was pretty tired of the character of Beverly by the end. Leslie I liked, but she disappeared for whole sections of the book. We can't find out much about Nightingale. And Peter's parents are referred to and never seen, except for a small part of the book (his father) and I don't get why we met him. There were tons of characters in this one and think that at one point it was just a bit too much.

We have some training montages that don't make a lick of sense and Nightingale and Peter doing what they can to stop an unknown person from taking over people's bodies to the point their faces are split wide open. FYI hope you don't eat while reading this book it's gross. I think if the author had focused on that, the book would have been stronger. Instead, we also have Peter and Nightingale getting involved with Father Thames and Mother Thames (yes rivers are real walking and talking people turned into something else) which took too much time away from the main plot.

The writing at times was hilarious. I did laugh at some references I got, about Doctor Who here and there. I will say, if you haven't watched a lot of British procedurals I think you may become a but lost. The flow was up and down. Sometimes good and sometimes bad. I felt like this could have been two stories split up into different books. Not one plot was strong to stand on because the other plot was constantly popping back up.

The setting is modern day England with magic and ghosts. And there's references to agreements in place and incidents. Things like this made it a frustrating read. I assume things get clarified in the next book.

The ending was good and of course now I'm worried about the fate of several people I got invested in while reading this book.

THE BIG SHAKE UP 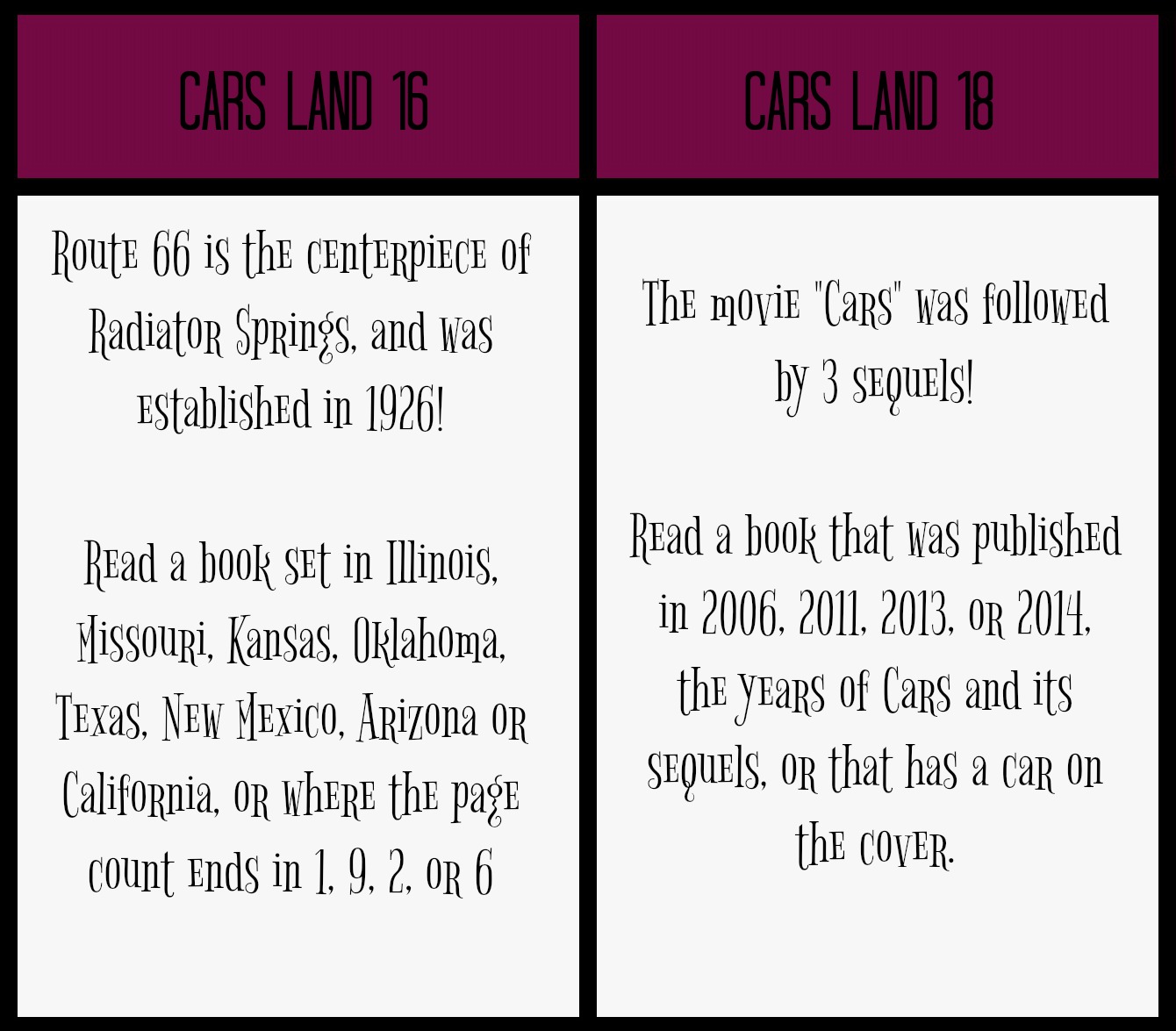