And So Comes the End 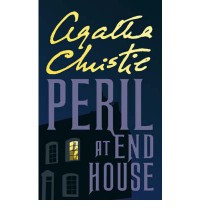 This is such an outstanding example of when the Poirot books work, they really work. You do get some overly description deductions, but honestly I didn't mind. I recall being floored as anything when the final solution came since I honestly didn't see it coming. Re-reading this for the second time was fun. I thought I had a paperback of this, but ended up just shelling out for the Kindle version since it's not in the Christie section on my bookshelves (probably in a pile of books somewhere in the living room).

I always say that "The Murder of Roger Ackroyd" is my favorite Poirot book with "Murder on the Orient Express" right behind it. This book is probably my third favorite Poirot.

Poirot and Hastings are off vacation in Cornwall. We start off with Poirot going on and on about how he's retired (whatever dude) when they come across a woman named Magdala "Nick" Buckley that Poirot is instantly drawn to. We find out that Poirot has taken note of Nick due to the fact that he has determined that there is a bullet hole in her hat and goes off Nick's home (End House) and meets her friends who may have something to do with the many accidents that Nick has had of late.

We have Poirot in this and of course we have Hastings narrating. We also have an appearance by Inspector Japp too. I really did enjoy all of the characters that Christie introduces us to in this one. Besides Nick we have her supposed best friend (who calls her a liar) Freddie Rick and a man that is in love with her called George Challenger. Nick's cousin Maggie comes to stay with her since Poirot doesn't want Nick alone. Of course misfortune falls again and we have Poirot and Hastings wracking their brain in order to figure out who wants to murder Nick.

I have to say that the writing was top notch in this one for me. I do have to say that Poirot writing everything out (via Christie) gets a bit much at times. The flow works perfectly from chapter to chapter until we get to the end. I do wonder though if Poirot feels any guilt about what transpires when the guilty party is accused.

End House is a great setting for this book. I can picture in my head. It feels ominous the entire time when you are reading the book. Though Nick tells us throughout the book she has no money and only the house to leave a relation, you wonder if it would be enough for someone to kill anyway. Is there something about End House that equals money that Nick is unaware of? You have a ton of questions going through your head the whole time.

The ending comes as a total surprise. When Poirot reveals all you feel a bit staggered in the end since I didn't see it coming.

FYI I totally played a game featuring this novel back in the day, take a gander.

Finished this for cause of death: arsenical toothpaste. 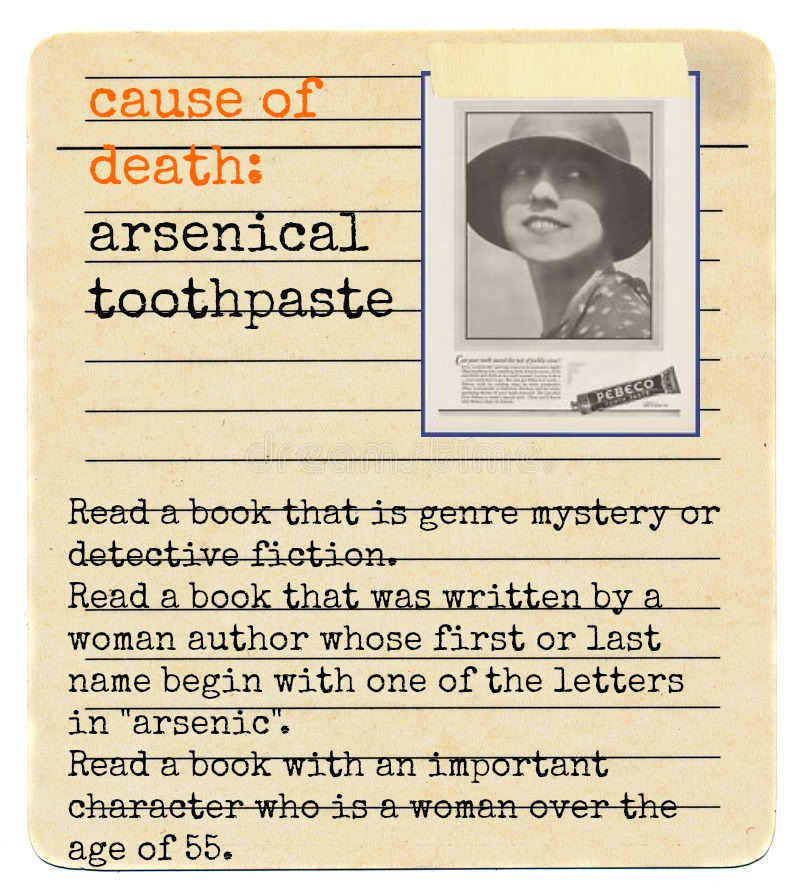