Don't Know What I Was Supposed to Take Away From This One... 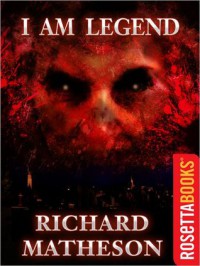 I tried to get into it, but Robert Neville in "I Am Legend" kind of sucks. You feel sorry for him for losing his wife and daughter, but then Matheson will have him talk about how the vampires that are women are trying to seduce him and a few times he has to talk himself out of going outside to them. I am guessing rape? Cause they seem to fall down as if they are dead during the daylight hours. Eh. I don't know. Spoilers: There's also a dog and it dies and I was mad so there was that.

"I am Legend" has Robert Neville as it seems the sole survivor of a vampire virus. Neville spends his days hunting vampires and also trying to find out a cure. You (and me I guess) start to feel sorry for Robert as you realize he has nothing to break up his days and his nights are spent drinking himself to oblivion to block out the noises and yelling the vampires do.

The vampires in this book curiously enough are not like vampires in Salem's Lot. They seem similar to Count Dracula that they have some control over their bodies and reasoning. They don't like garlic though or religious symbols depending on the vampires background before they were turned (which made zero sense).

Things change for Robert though when he sees an actual live dog and then comes across a woman named Ruth. Robert is desperate to just make a connection with someone or anything in order to hold onto what is left of his humanity.

This book takes place during the late 1970s in the U.S. so there is no discussion of cell phones, blogs, the internet, etc. so you definitely can see how in that time and place things and people could be cut off from each other.

The world building works for me since you hear how the virus spread through misquotes (which makes sense when you think about the Zika virus) and how slowly everyone was taking over.

The ending didn't make a lot of sense to me. I don't want to discuss cause of spoilers, but my brain/logic thinks that the whole ending just ruined what came before it. 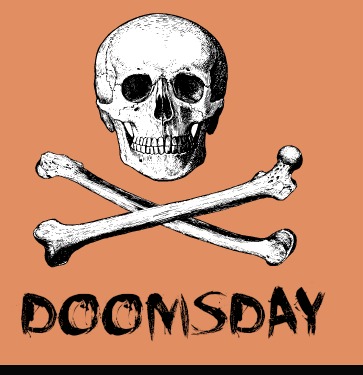