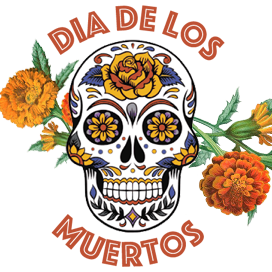 Task 1: Compose a limerick or short poem in honor of a favorite book character.

When he meets the Bennet’s while at a ball

He kept being thrown together with them by chance

And even had to suffer a dance

With Lizzie and her unwavering wit

Still he held onto his pride

While asking her to become his bride

She said no and refused his hand

Which caused him to leave for his land

But caused the truth to eventually be known

And agree to marry in a short while

Which led this dear reader to believe

That true love can eventually be achieved

Task 2:  If you like Mexican food, treat yourself to a favorite dish – and / or make yourself a margarita – and share a photo.

Task 3: Write an epitaph for the book you most disliked this year. 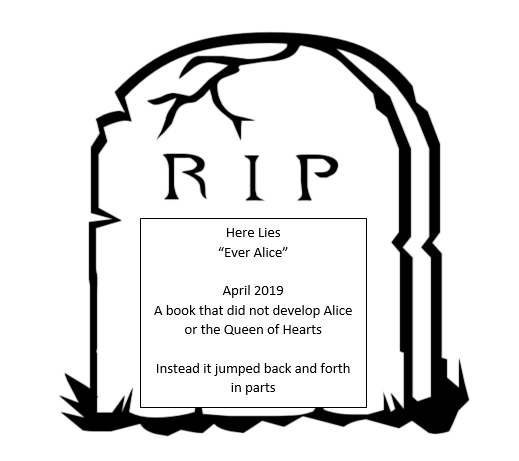 Task 4: Do you have any traditions or mementos of happy memories of a loved one that you feel like sharing?

Book: Reread a favorite book by a deceased author or from a finished series, or read a book set in Mexico or a book that either has a primarily black and white cover or all the colors (ROYGBIV) on the cover, or a book featuring zombies. Read Vox by Christina Dalcher on 11-06-19.

Dia de los Muertos the 24 tasks of the festive season